Newsbdus:Democrats in the 33rd Senate District have picked Del. Jennifer B. Boysko (D-86) as their nominee in the special election to fill the seat that will be vacated by state Sen. Jennifer Wexton (D-33) when she heads to Congress. 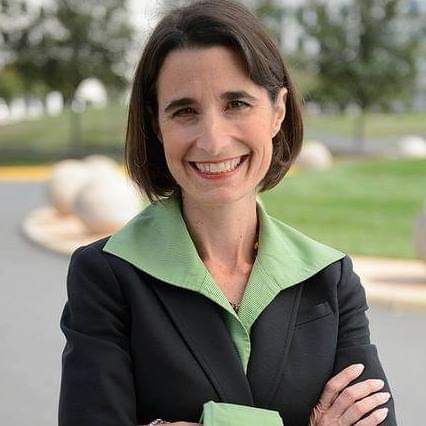 “This is a testament to you all, to the progressive message that we have all shared together, because we are moving things in this part of the country like you’ve never seen,” Boysko said during a celebration in Ashburn. “So many of us have been inspired, have been frustrated, have been horrified by what we see on the national level, and it’s brought us all out of our homes.”
Boysko captured 82 percent of the 2,644 votes cast in Democrats’ firehouse primary Saturday. She was followed by community activist Charlotte McConnell with 322, and consultant Sharafat Hussain with 148. She was the candidate endorsed by Wexton, along with a host of other elected Democrats.
Republicans will pick their candidate in a mass meeting at 5 p.m. Sunday, Nov. 18 at Fairfax Christian School. The special election is scheduled for Tuesday, Jan. 8.
If Boysko wins a seat in the state senate, it will open a seat in the House of Delegates. She said Michael O’Reilly, a former Herndon mayor and councilman, has expressed interested.