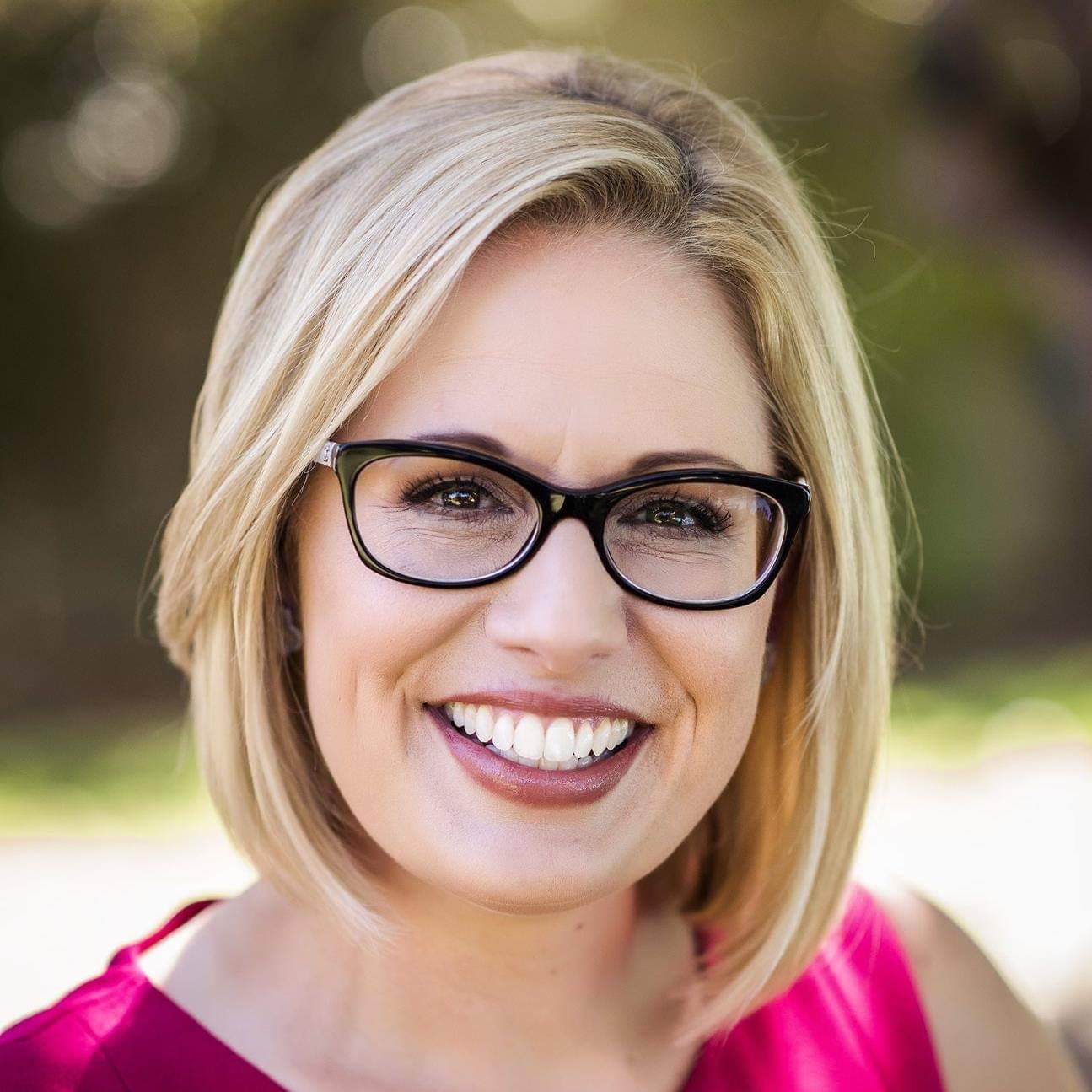 The lead amounts to just a tenth of a percentage point with over 1.8 million votes counted. McSally was up by 17,703 votes earlier in the day, before the counties processed another 130,000 votes — but about a half-million more votes remain to be counted across Arizona, according to both campaigns.