Three Bangladeshi expatriates have been killed and another injured in a road traffic accident in the US.

NewsDesk:New York patrol police said a car carrying the four, hit a tree when the driver lost control at Northern State Parkway near the city around 5am on Saturday local time. 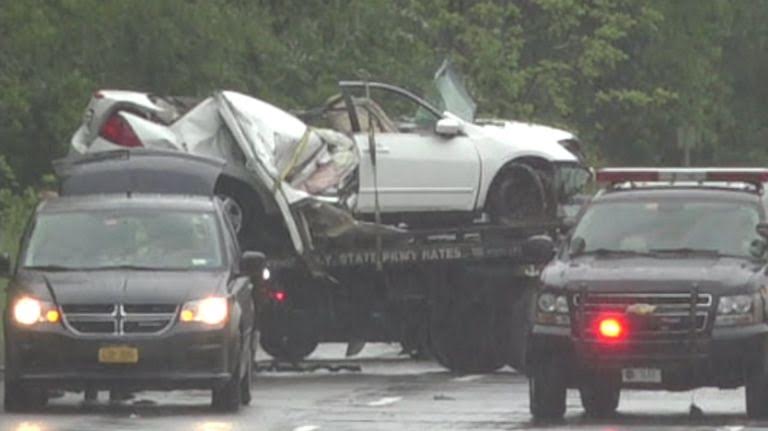 The injured person, A Molla, 36, have been admitted to a local hospital.

All the four are residents of Queens, New York. They were travelling to their workplace in Long Island when the accident occurred.